To mark the 60th anniversary of the day that John Lennon first met Paul McCartney at St Peter’s Church on July 6, 1957, we opened our doors for a five day music festival and celebration of community!

Bunting was hung on the Church and outside the Church Hall, but the highlight of our commemoration of the anniversary was a special exhibition of quilts from Japan!  The quilts were all made by Yoko Kaji, and they have been exhibited around the world.  Her dream, though was to have them exhibited in Liverpool and it was our pleasure and privilege to make Yoko’s dream come true! 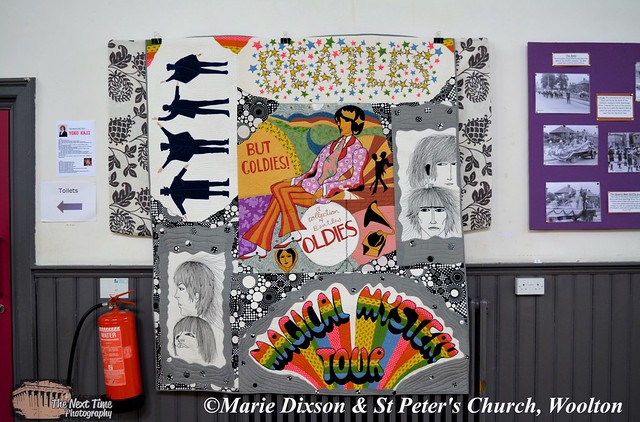 Also on display in the Church Hall were the original robes worn by the Rose Queens in the 1950s and 1960s! 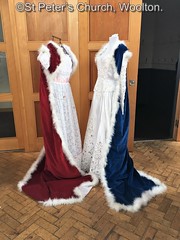 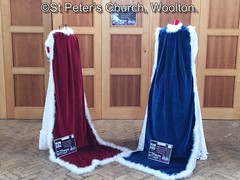 Those no longer with us, but always remembered and deeply cherished, were not forgotten as we prepared to celebrate the anniversary. 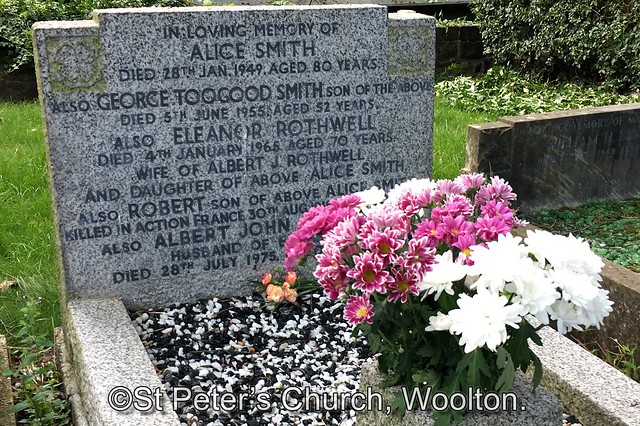 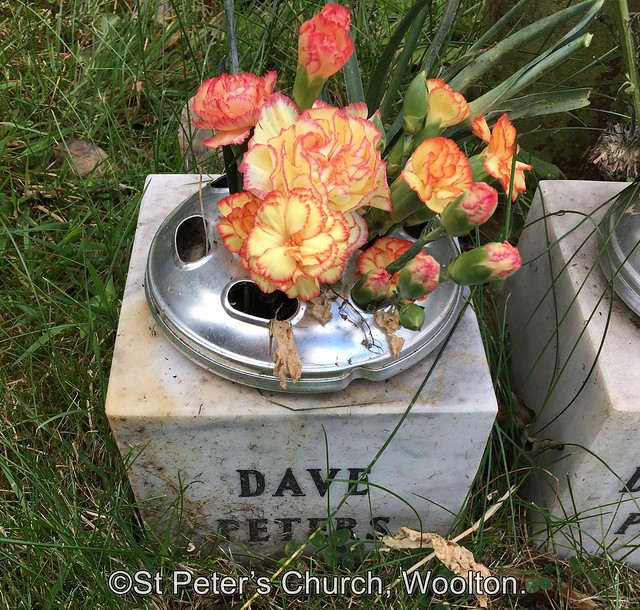 As we started to set up the Hall on Tuesday July 4, though, we had no idea of what awaited us over the next five days!  It turned out to be better than we could possibly have imagined! 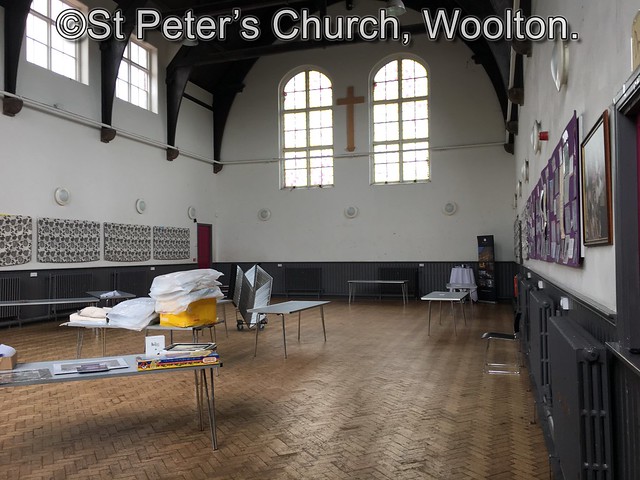 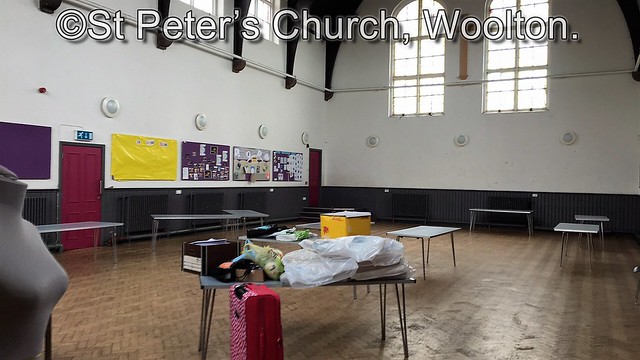