We are absolutely thrilled to announce that the Mersey Harmony Singers will be joining the celebrations and performing in St Peter’s Church Hall on Friday July 7 at 2pm!

Mersey Harmony are an all- female a capella chorus who sing in barbershop close four part harmony.  They were formed in 1976 and attract singers of all ages and from all walks of life, but who share a common love of singing.  They were founding members of the Ladies Association of British Barbershop Singers, and have been competing nationally and internationally for the past 40 years.

We are both excited and privileged that they will be performing in the Church Hall as part of our celebration of the day that John met Paul and the importance of community.  Entry to the concert is FREE, so please join us for what promises to be a very special afternoon of music from a local community group!

In the meantime, check out this fabulous youtube link of the Mersey Harmony ladies singing at the LABBS Convention last year!

Once again we are overwhelmed by the support of local organisations for our anniversary celebrations!   Thank you, Tesco Woolton, for your generosity!  Every little certainly does help, and you have helped a lot!  We really are extremely grateful.

Tesco is an important part of  Woolton village, and the support of Tesco is further proof why the theme for the anniversary – A Celebration of Community – is so apt.  You really are a champion for our community!

Click here for more information on Tesco Woolton, including location and opening times. 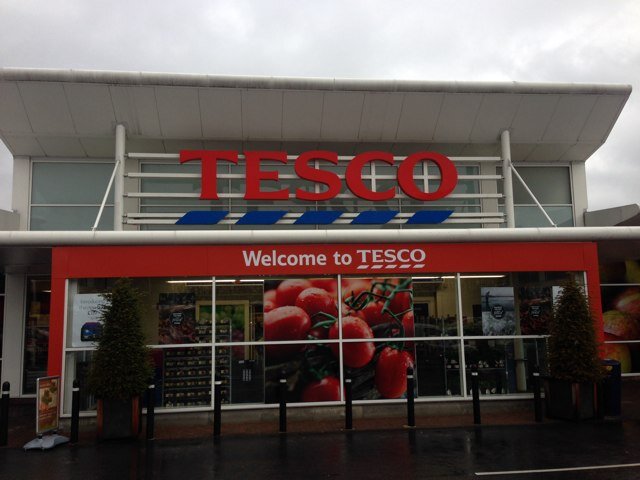 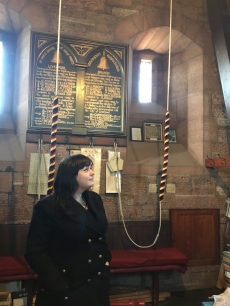 It is a little known fact that John Lennon once tried his hand at bell-ringing at St Peter’s Church in his youth.  The current Tower Captain at St Peter’s, Nick Willasey, told us that: “John Lennon did attend a couple of bell-ringing practices around 1957 – but didn’t take it up, as the then Tower Captain suggested that bell-ringing may not be for him, as John was not keen on doing what he was instructed to do!”  Nick went on to add that “John would have been taught on Bell Number 3.”

The exciting news for visitors to the Church during the anniversary is that the Bell Tower will be open for tours during the celebrations, and visitors will be invited to have a go at bell-ringing themselves on the historic Bell Number 3!

Full details for the Bell Tower tours have yet to be confirmed, but we are delighted to announce that it will be open to visitors on Wednesday July 5 and Thursday July 6 for three one-hour slots:

Once up the tower there will be flyers about the history of the tower and bells and recruitment, and an opportunity to hear about bells and bellringing with some ringers as well, of course, as the opportunity to ring Bell Number 3! 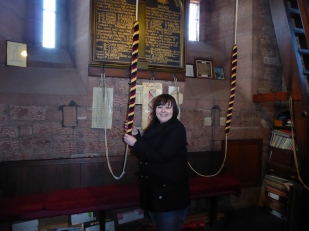